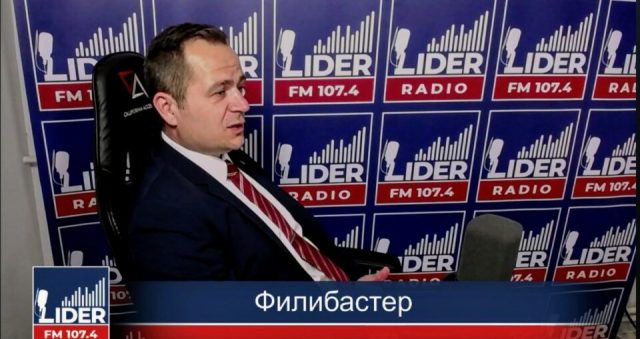 We have already announced some steps and you can see what is happening in the Parliament, we have an active blockade of the Parliament where we do not vote for the laws that are to the detriment of the Macedonian citizens. And not only do we not vote for them, but we completely block harmful laws. We allow only laws to be passed that are in the interest of the citizens where they need to be helped in some way financially, procedurally to solve some things, MP and member of the VMRO-DPMNE EC DraganKovachki told Radio Leader.

Kovachki added that if an election date is not agreed, VMRO-DPMNE will continue with even more serious steps towards a complete blockade of even the system.