Home Macedonia Miloshoski reportsAziri to the police for hate speech – Aziri threatens to... 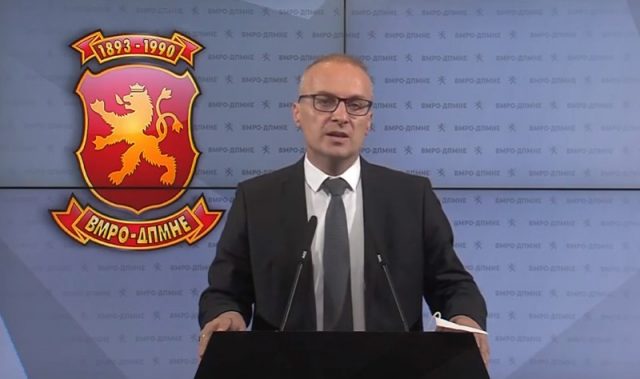 MP Antnio Miloshoski reported last night’s events to the police station Centar in Skopje, before the competent chief and made accusations against the DUI official ValmirAziri, State Secretary in the Ministry of Culture, for the threats of physical violence against Miloshoski, which are also qualified as hate speech, reports MKD.mk. Azirion Monday evening called on Facebook for physical violence against Miloshoski, threatening to have his arms and legs broken.

According to MKD.mk, the crime can be defined according to Article 394-d of the Criminal Code.

Later on, Aziri deleted his Faceboook post, but it has already been copied by many media, and at the same time, the Ministry of Interior is able to receive the post as material evidence with an official request sent to Facebook (Meta) via IP address.