Home Macedonia Stojanoska: Ademi shouldresign, his behavior is embarrassing for the Parliament 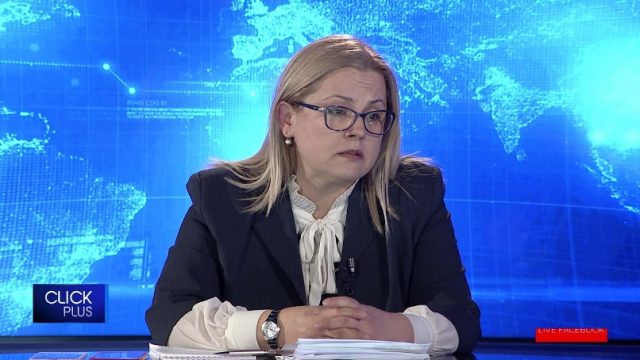 MP and member of the VMRO-DPMNE Executive Committee Dafina Stojanoska told news outlet Sloboden Pechatthat Arber Ademi should immediately resign from his MP post, after Monday’s events in the Macedonian Parliament where the MP and coordinator of the DUI parliamentary group, verbally and physically attacked the MPs from the ranks of VMRO-DPMNE, including herself.

“In my opinion, Arber Ademi should resign at once. He is not doing anything good for the DUI parliamentary group, and he is the coordinator,” Stojanoska said.