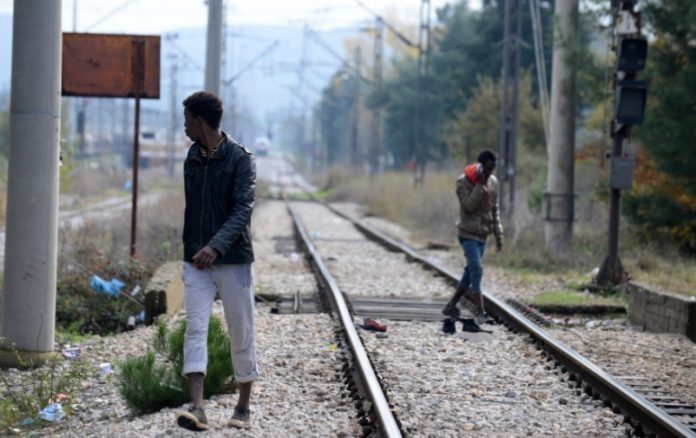 Two migrants were killed in a train accident in Gevgelija on June 29, 2022.

Both of them died at the scene.

The inspection was performed by a team sent by the Gevgelija Police Station.