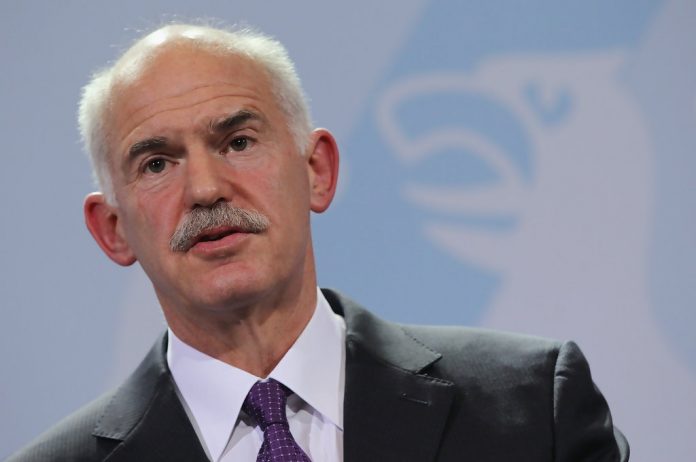 Now is the right and high time to work at a faster pace for the membership of the Republic of North Macedonia and the Republic of Albania in the European Union, said former Greek Prime Minister and Foreign Minister George Papandreou.
Asked within the Macedonian Energy Forum 2022, which is being held Thursday and Friday in Ohrid, Papandreou noted that the crisis in Ukraine indicated the need for stronger political will to open the process of EU membership and membership of North Macedonia and Albania.
“We waited for so long to bring North Macedonia and the Western Balkans closer to the EU. Now is the right time and it is high time to work at a faster pace. This crisis, especially the crisis in Ukraine, indicates that even stronger political will is needed at the moment to open the EU, i.e. to open the process of EU membership and the membership of RNM and Albania,” said Papandreou, who signed the so-called Thessaloniki Declaration on the Future of the Western Balkans while serving as Greece’s foreign minister.