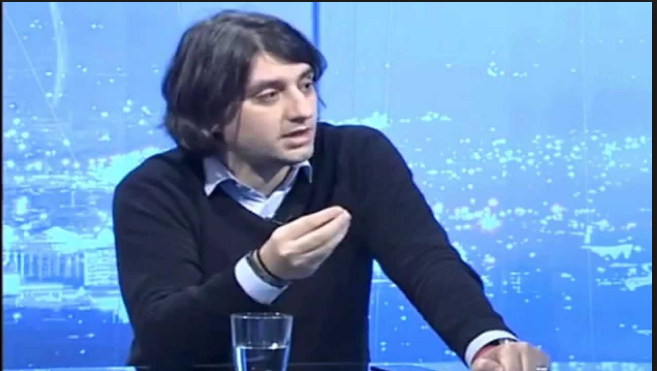 Former Secretary General Muhamed Zekiri is leaving under house arrest after several months in detention at the Shutka remand prison.
The decision was made Thursday by the Appellate Court, and the court told Fokus.mk that his passport was also confiscated.
Zekiri was hospitalized in the past few days, so he will go under house arrest after he’s discharged.