Home Macedonia One of the Bulgarian authors of the “French proposal” claims: Pendarovski, Kovachevski... 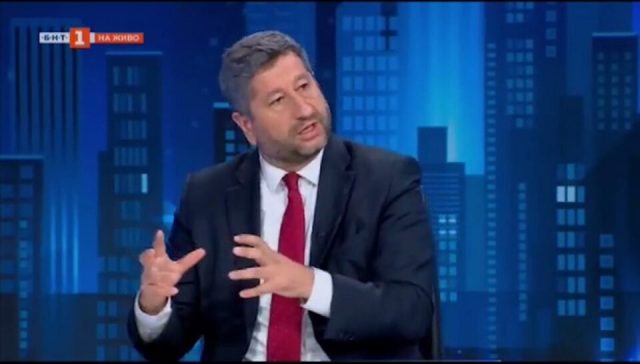 One of the few Bulgarian politicians who has an image of moderationHristoIvanov, the leader of Democratic Bulgaria, which was the only party in the last parliamentary elections in Bulgaria with a stance against the veto towards Macedonia, claims for the Bulgarian National Television (BNT) that Prime Minister DimitarKovachevski, President StevoPendarovski, as well as the Ministers of Foreign Affairs and European Integration, BujarOsmani and BojanMarichikj, are lying that it is a “new and better proposal” just to convince the people to accept it.

“The political elites in Skopje are trying to change the rhetoric about that solution, by redacting some essential parts, as an argument to convince the Macedonian society that they should accept what was offered to them. And that is right,” Ivanov pointed out.

Ivanov, who otherwise claims to be Macedonian on his maternal side, and at the same time one of the authors of the “French proposal”, i.e. a proposal of the French presidency to the EU Council for the start of Macedonia’s accession negotiations with the European Union, assures that not only will there be no a different proposal, but also that if Macedonia starts negotiations with the Union, it will be under the supervision of Bulgaria for at least 10 years and the progress will depend on the fulfillment of Bulgarian requirements.