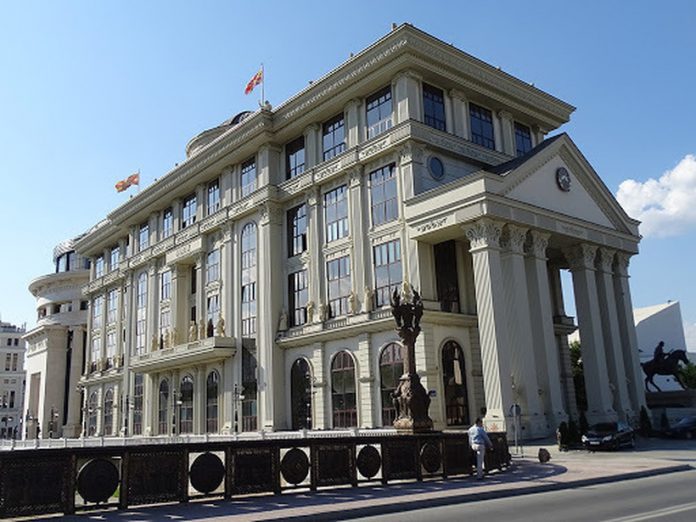 Due to the deliberate destruction of Macedonian diplomacy, we demand your immediate resignation, Minister Osmani, announced the Macedonian Union of Diplomats on Monday.

The Union’s press release adds: “Macedonian diplomats have neither seen nor analyzed the French proposal, as you claimed. Only one or two of your closest collaborators have done that, and by the way, as a reward, they received mandates abroad. We do not allow Macedonian diplomats to be abused and leveled with a few individuals whose personal gain is before the state. Please look for another way to justify the imposition of the proposal and the framework – we are not and will not be anyone’s cover” reads the press release.