Home Macedonia According to DOM, it is unacceptable to bring bilateral issues into the... 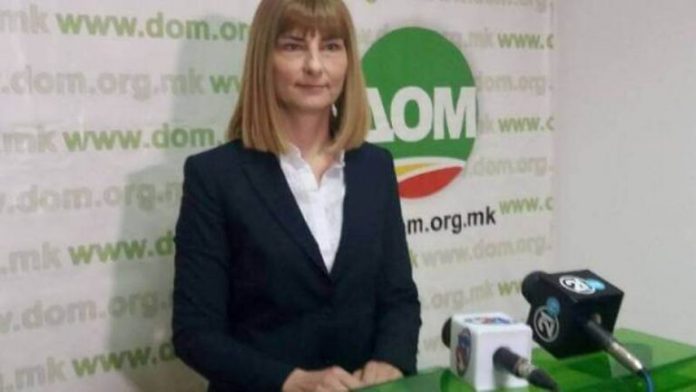 If the bilateral issues that refer to history and education are part of the negotiation process, as it seems from the definitive protocol that we have not seen, then the French proposal for the DOM is unacceptable, the leader of the DOM party Maja Morachanin told MKD.mk that Sunday midnight, along with the leaders of the Democratic Union and the Liberal Democratic Party had consultations with Prime Minister Dimitar Kovachevski. The agreement must go to a vote in Parliament, stressed Morachanin.

It was emphasized at the meeting that the Macedonian language has a clean formulation, that is, in the EU it will be “Macedonian language without any explanations, and Bulgaria will give its opinion, which will only be noted once and will not have an impact in the EU and in the negotiations”. Prime Minister Dimitar Kovachevski and Deputy Prime Minister Bojan Marichikj promised that the proposal will be submitted to the Parliament of North Macedonia.