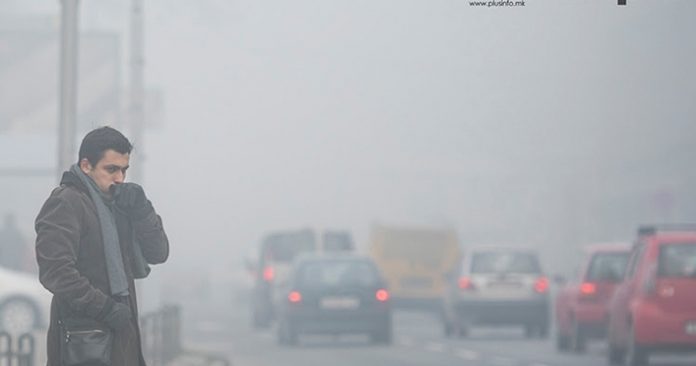 From the effects of air pollution in Bitola, we determined that 15 percent of the population’s mortality is due to air pollution, said professor Dr. Dragan Gjorgev from the Institute of Public Health at an international conference in Bitola.

According to Gjorgev, specific measures are needed because the new recommendations for air pollution protection of the World Health Organization are stricter.

From the effects of air pollution in Bitola, we determined that 15 percent of the population’s mortality is due to air pollution. That means 15 percent exceeding the limit given by the World Health Organization (WHO), while the limit set by the European Union is somewhat lower.

The measurement of these percentages is done because these are preventable cases. With actions we can save lives and therefore we need motivation for eco actions that should not only be organized by politicians, but also citizens, businesses, intersectoral organization of actions that are in the plan of this project, it should be known that the new recommendations of WHO are even stricter and therefore air pollution should be the number one priority that needs to be addressed, regardless of other problems in the community, Gjorgiev pointed out.