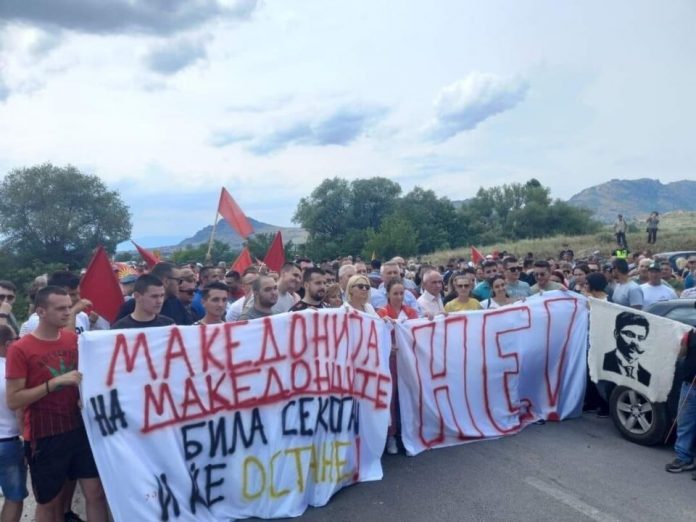 Citizens who do not agree with the French proposal blocked the boulevard in front of the headquarters of the Government of the Republic of Macedonia this afternoon.

Blockades are being held on Friday, and a new protest under the motto “Ultimatum, no thanks” has been announced for Sunday. Protests have been held in Skopje for the past six days, some of them were full of incidents. The protests are supported by the opposition VMRO-DPMNE and Levica. 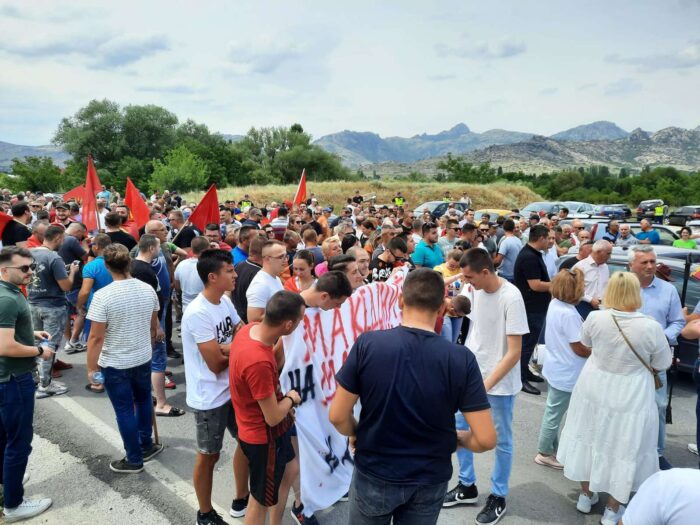 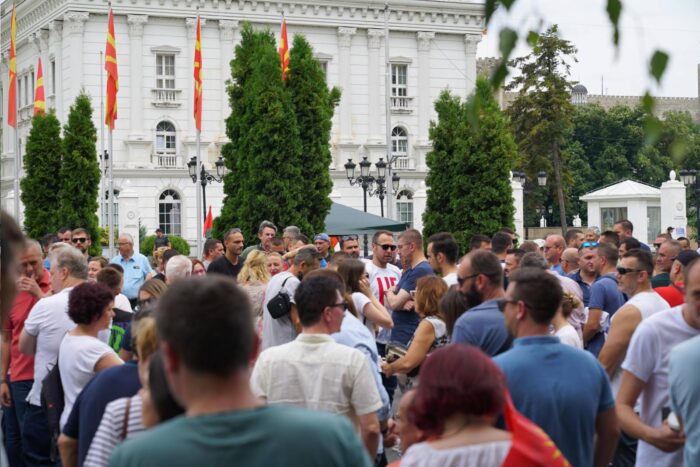 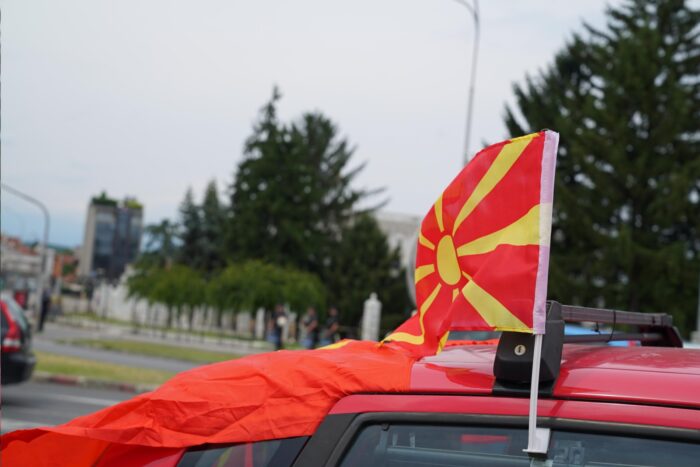 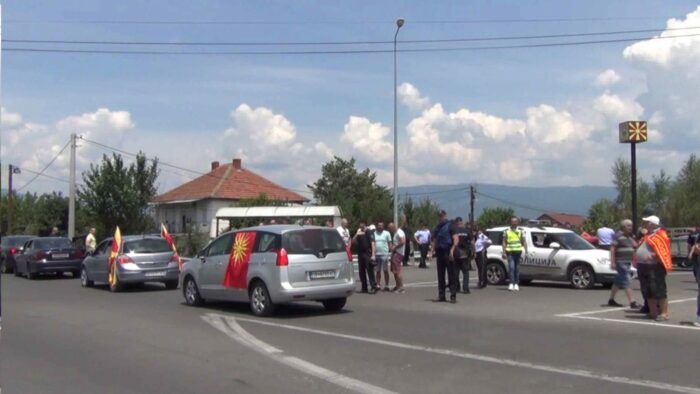 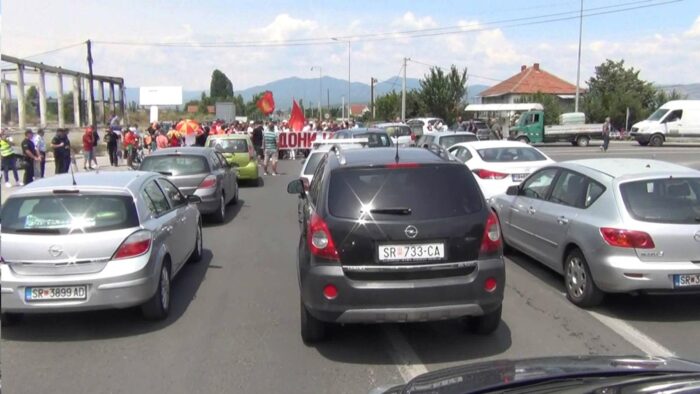 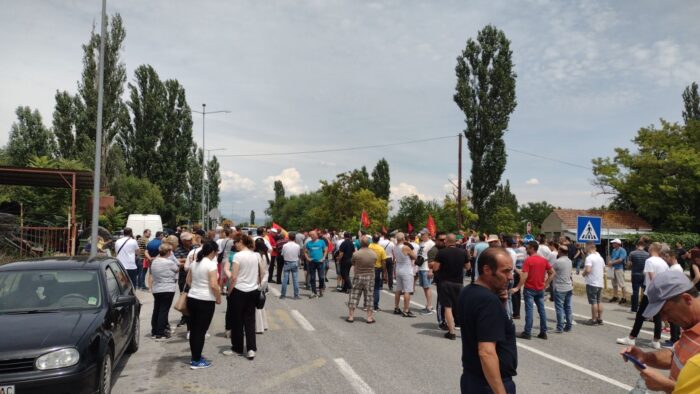 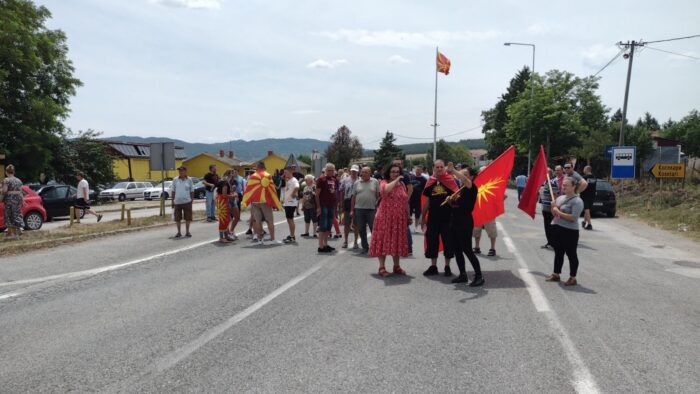 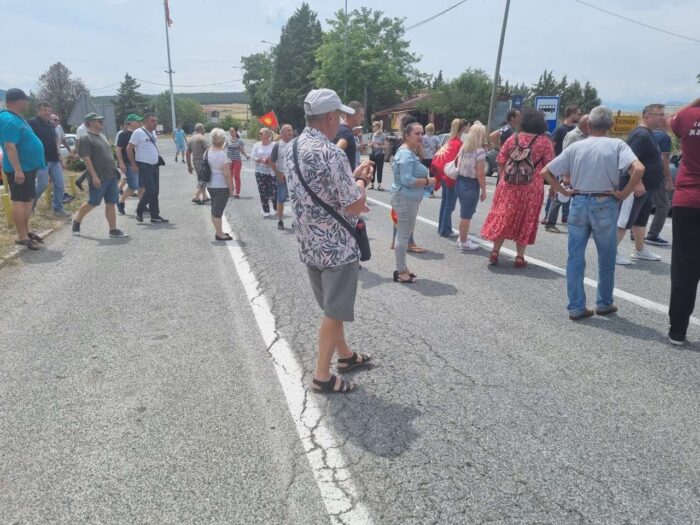