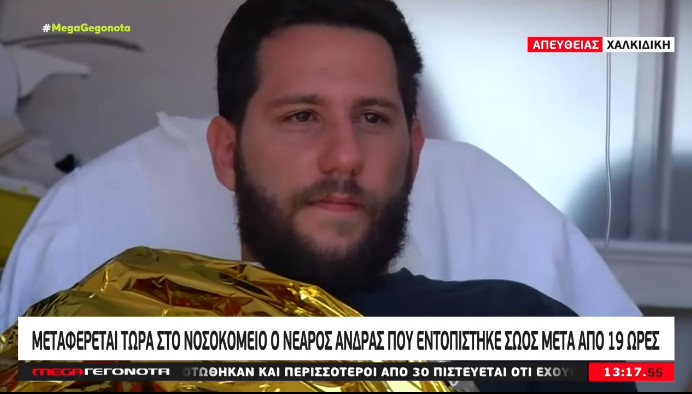 30-year-old Ivan, one of the three Macedonian nationals who disappeared in the Aegean Sea, was greeted with applause as soon as he set foot on land.

According to the Greek newspaper Protothema, Ivan was found alive and well around 12:30 p.m., despite having been battling the waves for around 19 hours in the sea area of ​​Poseidi, Halkidiki.

The young man was greeted with cheers from rescuers and people waiting in the ambulance, while in the few words he spoke, the 30-year-old mentioned that his rescue was the greatest present for his birthday. His father and brother dived into his arms visibly relieved that the saga was over and their loved one was safe and sound, the newspaper reported.

According to the Mayor of Kassandra Anastasia Chalkia, who was at the scene from the first moment and accompanied him to the Health Center, he managed to survive because he found a floating ball that the wind brought into the sea, he caught it and he clung to it until the ship spotted him. 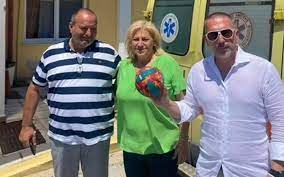