The Tetovo police called for an official questioning one resident of the city of Tetovo and one resident of a Tetovo village from the surrounding area, who threatened and promoted hatred and violence in comments on Facebook, the Ministry of the Interior has informed on Sunday.

“Due to the suspicion that they are the authors of such comments, J.L. (40) from Tetovo and D.R. (37) from the Tetovo village were called to the Tetovo Police Station Saturday evening (07.09.2022), an official questioning was conducted with both of them , and D.R. has confessed to the crime”, added the Ministry of the Interior. 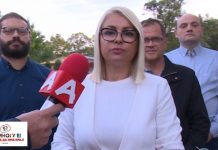 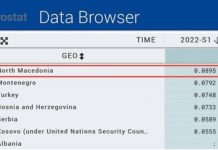