Home Macedonia Popovska pleads for justice for Macedonia in an open letter to the... 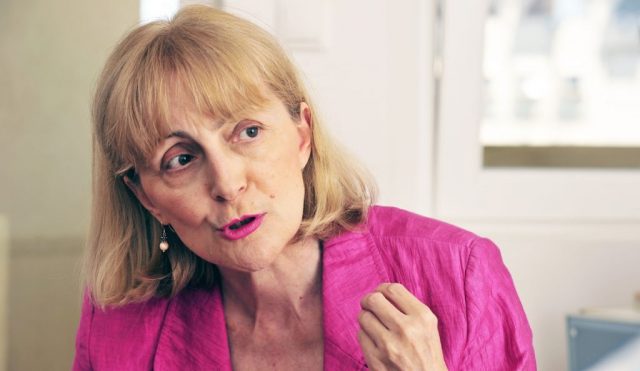 The former leader of the Democratic Reconstruction of Macedonia (DOM) LilianaPopovska wrote an open letter to the representatives of all green parties from Europe, in order to show them the unpleasant situation in which Macedonia found itself, after the presentation of the so-called French proposal as a basis for resolving the dispute with Bulgaria.

“On my own behalf, I am turning to you to ask for help in normalizing the process of opening negotiations with the EU for Macedonia and in correcting a great injustice. The very word INJUSTICE has become a synonym for Macedonia, because it seems as if every country gets the right to play with us, with our future and happiness. For too long we have been treated as a coin to subvert the interests of those “bigger” than us. We have been under various blockades for three decades, two of which are in the EU’s official waiting room, and we have had countless positive evaluations for the start of accession negotiations…

…”I am asking for justice for Macedonia, equal to that for Ukraine and for every wronged country! Help us defend ourselves against the imperialist imposition of conditions on who we are, what our language is, what we will call ourselves and what our collective memory will be! With your position as the most authentic Europeans among Europeans, you will also stand up in defense of the belief that the European Union is not just an unrealistic dream for the entire Balkans and beyond,” reads Popovska’s letter.