Home Macedonia Charges against 12 people for the Skopje protests 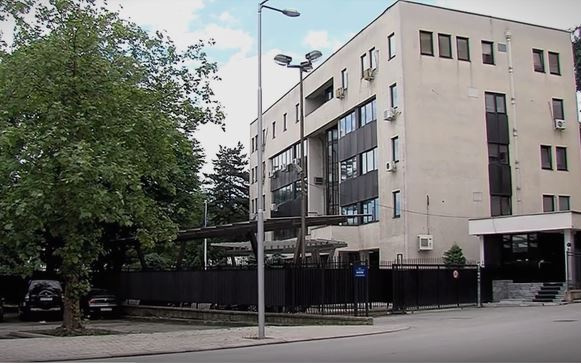 The basic public prosecutor’s office in Skopje, after the previous procedure, submitted today to the competent court indictments against a total of 12 people for participating in the incidents during the protests in Skopje against the French proposal to start accession negotiations with the European Union, nine of whom are charged with the offense ‘Unlawful assembly’ and three people are charged with ‘Causing general danger’.
For seven of the accused, during the preliminary procedure, the Court determined a measure of house arrest, while a measure of detention was determined for five. In order to ensure the presence of the defendants during the proceedings, the competent public prosecutors on Tuesday submitted to the Court proposals for the continuation of the measures determined.