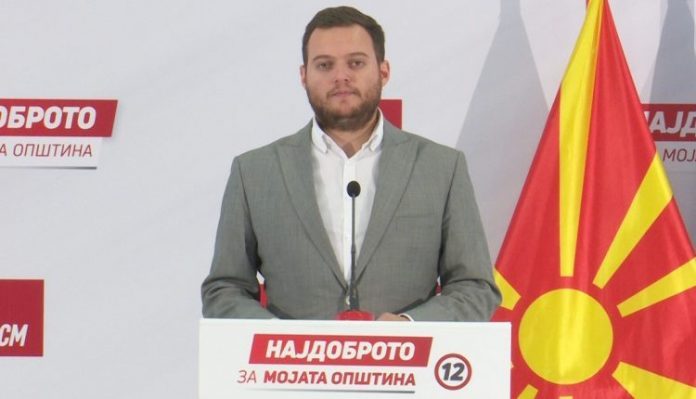 SDSM spokesperson Darko Kaevski rejected the proposal of the leader of VMRO-DPMNE Hristijan Mickoski for unconditional support of a minority government, with which the ruling party would continue to rule without pressure from the coalition parties.
“I think that Mickoski should call some of the VMRO-DPMNE MPs to stop making blockades and obstructions and not to work for foreign centers and countries that do not think well of this country. Let them come to the plenary session and discuss and confront the arguments and finally come to conclusions, with which we will oblige the Government, this and every subsequent one, in the part of implementing the process to preserve the pure Macedonian language, Macedonian identity and uniqueness with all historical, educational and cultural characteristics and that they should not be part of the negotiating framework as it is now,” said spokesperson Kaevski.