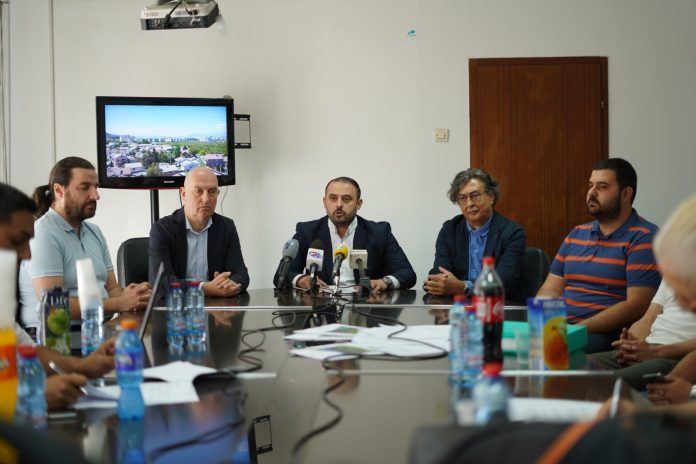 “Without going into the content in detail, I would like to point out that our program guidelines for this part of Kisela Voda foresee the existence of a kindergarten, primary school, religious building, urban park – forest of at least 100,000 m2, sports and recreational facilities, higher education with a botanical garden, etc. We will ask the participants for a high-quality, modern architectural-urban solution that will satisfy the needs of different groups of users and at the same time will optimally use the capacity of the location,” said Gjorgjievski.