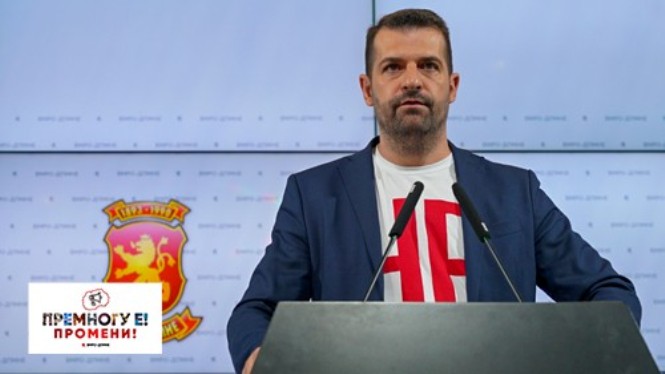 The Government should publish the protocol, which is controversial and which it hides from the Macedonian public. The protocol which, according to the information of the Bulgarian media, hides the essence of Bulgarianization of Macedonia, change of history, change of textbooks, acceptance that the language is Bulgarian and other Bulgarian maximalist demands. The government led by the anti-Macedonian SDSM is hiding it from the public in Macedonia, noted the member of the Central Committee of VMRO-DPMNE .

“If the protocol is not disputable, then why does the Ministry of Foreign Affairs hide it from the public and not publish it?

If the protocol that appeared in the media in Macedonia is wrong according to the briefing from the Ministry of Foreign Affairs, then which one is the right one?,” asked Tomovski.