Home Macedonia Lepavcov: The negotiating framework in its entirety is the responsibility of the... 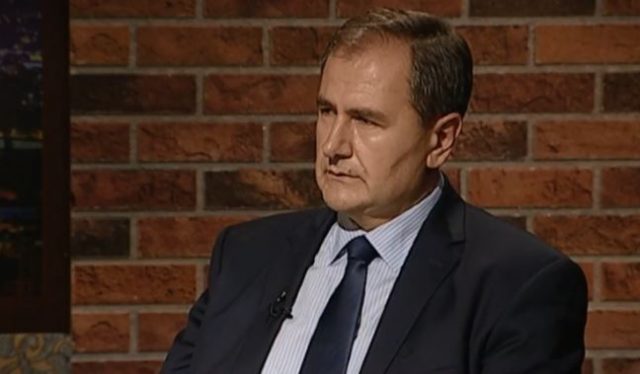 The former ambassador of Macedonia in the European Union Andrej Lepavcov announced on social media in connection with the French proposal, with the assessment that the negotiating framework and its approval in its entirety are the responsibility of the Government.

“As a former ambassador of the Republic of Macedonia to the EU, I can share that the closest we got to actually starting the accession negotiations with the EU was in December 2012. Unfortunately, Greece and Bulgaria with great difficulty prevented it at the last minute. These days we are witnessing the purposeful involvement of the Parliament in discussion and voting about the negotiating framework.

The negotiating framework, the negotiation with the EU regarding its content and its approval is entirely the responsibility of the Government,” wrote Lepavcov on Facebook.