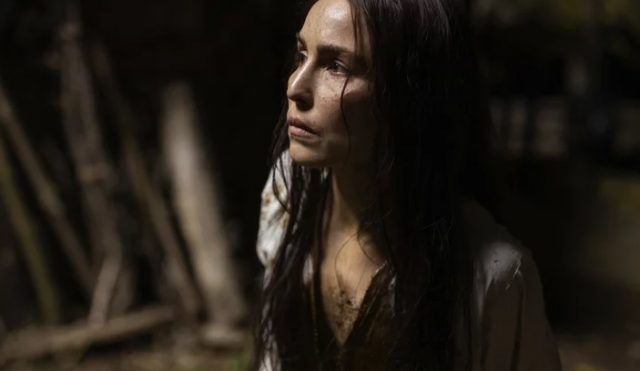 The 21st European Film Festival Cinadays will end with the awarding of the awards and the screening of the film “You won’t be alone (Nema da sisama)” by the Macedonian-Australian director GoranStolevski, at MKC Park Wednesday evening at 9 p.m.

In the past eight days, 50 films were screened at various locations around Skopje in several selections, of which the official and SEE-selection (Southeastern Europe) are competitive. The prizes for them will be awarded by two jury-commissions: MarijaApchevska, IevaNorviliena and AlfredHolighaus – for the official selection and GjulinUstin, DamjanKozole and Diego Aparicio – will decide on the prizes for the SEE-selection.

After the award ceremony, the film “You won’t’ be alone” by Stolevski will be premiered, which this year, according to MCC, gained world fame after its premiere at the Sundance Independent Film Festival.