Home Macedonia Najchevska: I would vote NO on the French proposal 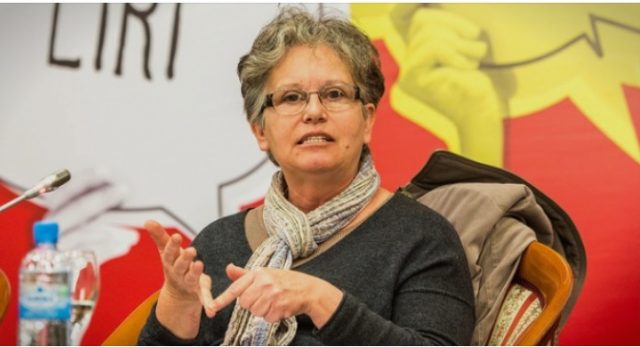 “If I were an MP today, I would vote NO on the French proposal as it is and with the pitfalls it contains, which indicate future problems in the process of Macedonia’s accession to the EU,” wrote Professor Mirjana Najchevska on social media.

According to the professor, changes can be made in it that would be absolutely acceptable.

“And they are not many,” Najchevska adds.