Home Macedonia Rally in Slovenia in support of Macedonia on Saturday 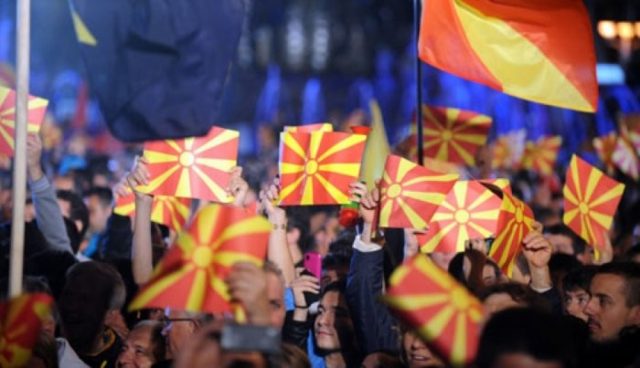 On Saturday (July 16) at 7 p.m., the Civic Social Initiative for Slovenian-Macedonian Friendship is organizing a peaceful rally in Tito Square in Koper, Slovenia, in support of N. Macedonia.

“Dear Macedonians living in the Republic of Slovenia, dear Slovenians and all other citizens of Slovenia, on behalf of the Civic Social Initiative for Slovenian-Macedonian Friendship, we kindly invite you to attend a peaceful rally this Saturday, July 16, 2022, at 7 p.m. in the square Tito in Koper in support of Macedonia and the efforts of the Macedonian nation to preserve the attitudes and identity of a nation.

We invite you in a peaceful and dignified way to send a clear message to the representatives of the European Commission and the Macedonian politicians from Slovenia in support of Macedonia and the efforts of the Macedonian nation to preserve its attitudes and identity,” reads the Initiative’s announcement.