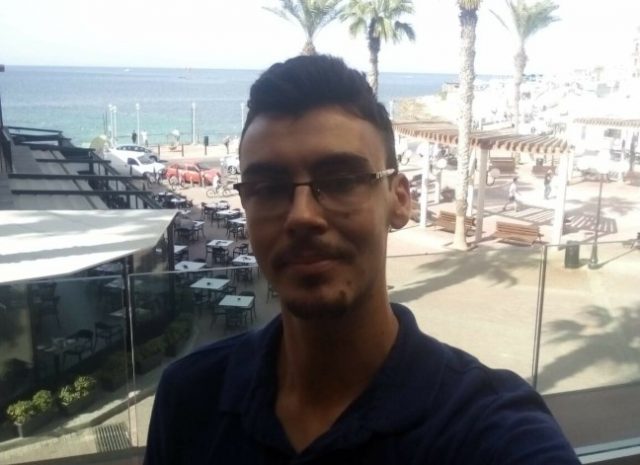 The Coastal Service of Greece and the rescue teams continue the search for the missing Macedonian citizen of Halkidiki today, for the sixth day in a row, MIA reports.

The Ministry of Foreign Affairs announced Wednesday night that “as before, several ships of the Greek coast guard, a helicopter, as well as a ground vehicle and volunteers from the local population will be involved in the search.” At the same time, they added that our representative offices remain in intensive contact with the competent institutions of Greece and the family of the missing person.

The usual practice of the Greek coast service is for the search to last 72 hours, i.e. three days after the disappearance, but this period was extended after the telephone conversation between the heads of the two diplomatic missions, BujarOsmani and Nikos Dendias.