Home Macedonia Genchovska repeats to Osmani: Bulgaria does not recognize the Macedonian language, the... 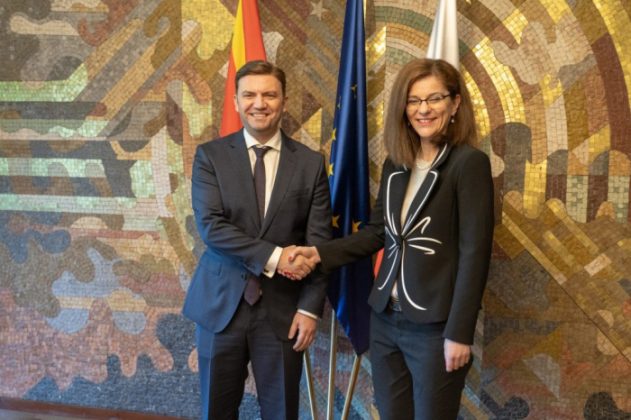 The Protocol contains extremely ambitious measures, which in practice aim to solve many of the open issues. This is not a document in itself, but an integral part of the package of the so-called “French proposal”. Therefore, the work continued at the level of “experts” with a team from the Republic of North Macedonia, Bulgaria’s Minister TeodoraGenchovska said in Sofia at a press conference after the signing ceremony of the bilateral protocol for the implementation of the 2017 Good Neighborliness Treaty.