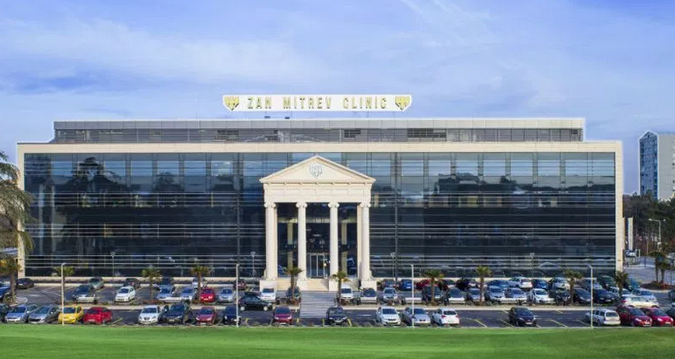 The Skopje Public Prosecutor’s Office has opened a case on the illegal experimental treatment of patients in the “Zhan Mitrev” clinic based in Skopje, after the investigative story of the Investigative Reporting Lab Macedonia (IRL) aired Sunday evening.

“Immediately after the IRL investigative story aired, the Public Prosecutor’s Office opened a case on the basis of the instrument of received information, provided for in the Law on Criminal Procedure. A competent public prosecutor will take actions to verify the allegations that indicate evidence of criminal acts against human health,” the PPO’s brief statement reads.

The documentary is based on the testimony of a family whose member died in the private clinic after contracting multiple intrahospital bacterial infections while undergoing hemofiltration. The clinic did not have approval from MALMED to use this method, although the patients with COVID-19 were put on an experimental treatment procedure. Neither the patients nor the families were told that they were the subject of an experiment.