Home Macedonia Borrell: You will not lose your identity on the way to the... 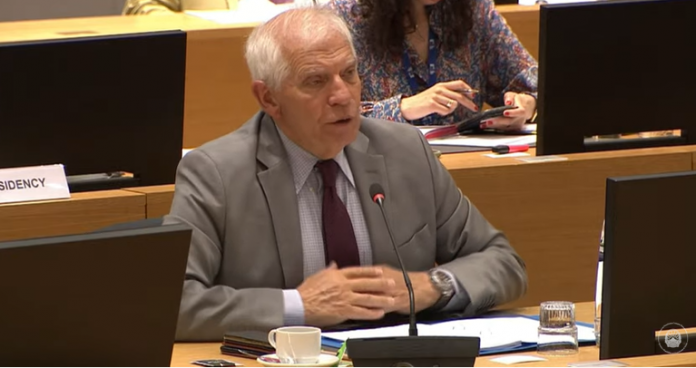 The High Representative for Foreign Policy and Security of the European Union Josep Borrell said that today marks a major breakthrough that will be crucial to North Macedonia and the Western Balkans.
“I was president of the European Parliament in 2005 when the Prime Minister of North Macedonia at the time, Vlado Buchkovski, received a positive opinion from the European Commission. That was 17 years ago, in 2005. Today, we are finally starting the process for which you have been waiting and worked a lot,” Borrell said.
“On the way to the European Union, you will not lose your identity, none of us do.” We have several layered identities,” added Borrell.