Home Macedonia Association of Writers of Macedonia (DPM): Our mother and father’s language is... 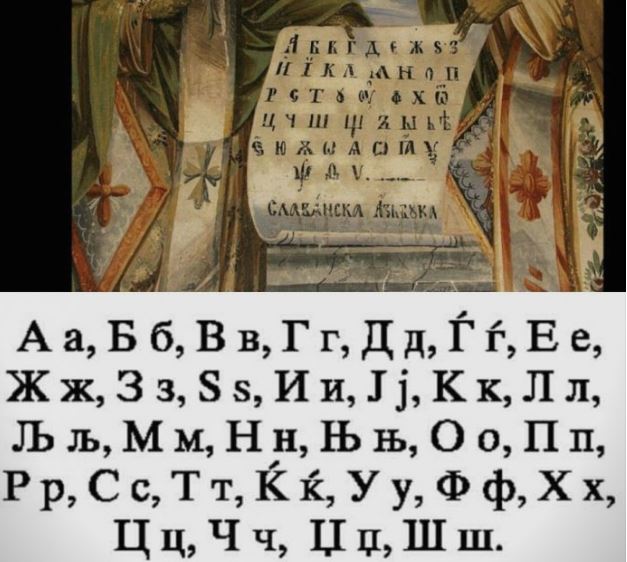 Our basic tool is the language and it for us, as rightly and beautifully pointed out by our predecessor, teacher and founder Blazhe Koneski, is our homeland!

“In the future, as before, all of us – the members of the Association of Writers of Macedonia, will create literary work and we will try to make it with high aesthetic and cultural values. At the same time, we should especially advocate for the reading of Macedonian authors and works, because unread books are just as unpublished. Macedonian writers are unique in the care and defense of the Macedonian language and Macedonian literary creativity, which is created in this country, but also in the Balkans, Europe and the world.

The Macedonian language is one and only, and Macedonian writers create precisely in that language. It is the language of our fathers and mothers, ancestors and heirs, and our literary works are significant and valuable – precisely because they were created in that our native, original, native and unique language,” reads DPM’s statement.