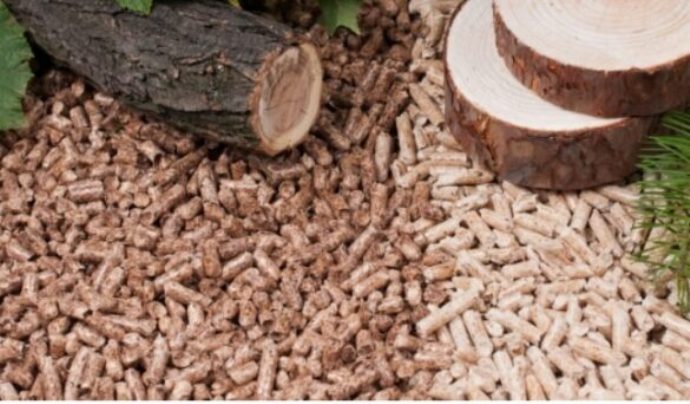 In the conditions of the economic crisis caused by the military developments in Ukraine and the disturbances in the world market of wheat, it is necessary to prevent possible additional disturbances in the market of these basic food products, necessary for the nutrition of the population, according to the Government’s announcement. A decision was made to limit the export of firewood and pellets, in order to prevent and avoid the consequences caused by the increasing demand of the population.

“The Government again made a decision to abolish the import duty – the customs rate for the import of edible sunflower oil due to the need to maintain the supply of the domestic market from the rise in prices,” the government press service informed. 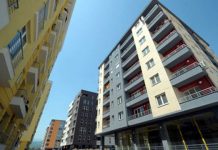 Real estate prices in constant growth, apartments increased in price by 16.5 percent in the second quarter of 2022