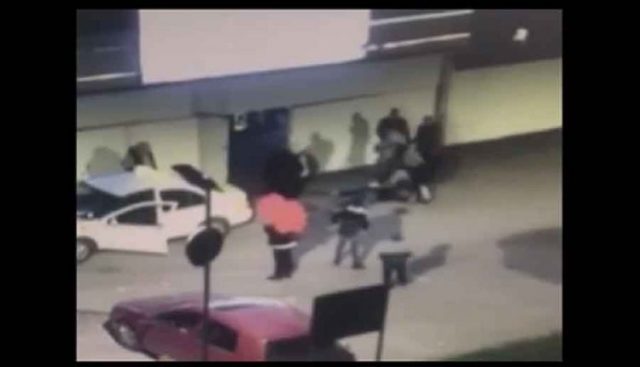 The first suspect, Angelo Gjorgjievski, the second suspect, Klimentina Lefkovska, and the third suspect, Andrej Kostovski, are being prosecuted for the murder of Croatian handball player Denis Tot, who died after several blows to the head in front of the entrance to the Privilege disco in Skopje in the City Park.

The Basic Public Prosecutor’s Office today filed an indictment against the three suspects for the crime of murder under Article 123 paragraph 1 in connection with Article 22 of the Criminal Code.

“The accused, on April 7, in front of a night club in the City Park in Skopje, jointly deprived the injured Denis Tot of his life. After a short argument, all three of them inflicted several blows and severe physical injuries on him, from which the victim first fell into a comatose state, and the next day he died,” informed the PPO.

An extension of the measure of detention was requested for the three defendants.