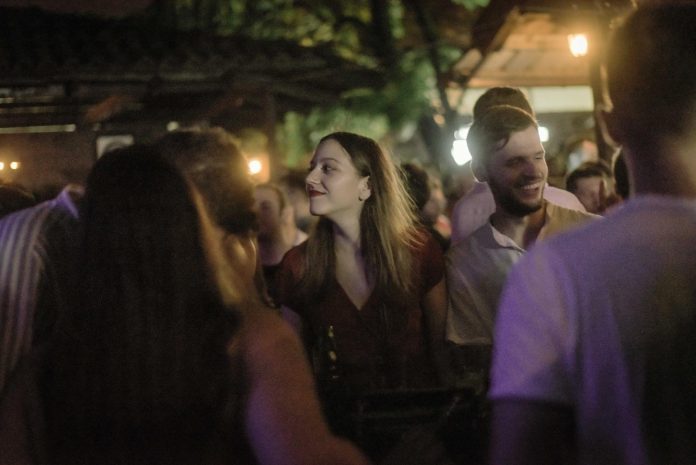 The “Havana” summer night club reacts that in the middle of summer, clubs and discotheques in Skopje are still without a license to work.

“After 30 years, Skopje is without a single summer disco and night life! Thousands of young people have nowhere to have fun, while hundreds of employees have lost their jobs, say representatives of the “Havana” night club, and are demanding an immediate reaction from the Ministry of Internal Affairs and Minister Oliver Spasovski.

Through the message “Young people should live, Skopje should live!”, the initiative “We want nightlife in Skopje” announced a protest in front of the Government on July 27, starting at 8 p.m.