Home Economic Government wants to declare a new energy crisis so that it can... 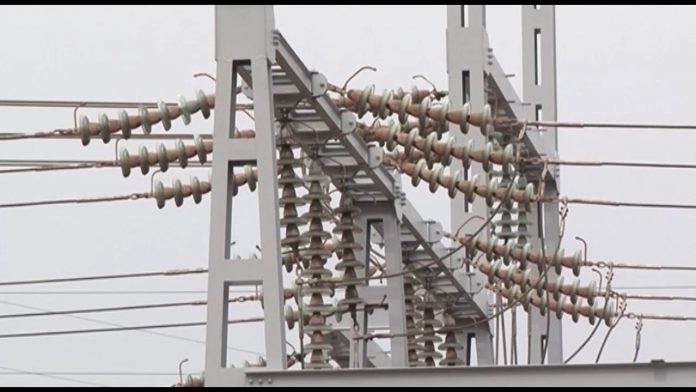 The Government is seeking the declaration of a new conditional crisis related to the energy crisis so that it can steal and conclude tenders in 4 eyes, said the leader of VMRO-DPMNE, Hristijan Mickoski, at Sunday’s event of the Democratic Forces of the Roma, stressing that there are indications of a million-dollar crime in a public company, precisely from such tenders tête-à-tête.

“The energy crisis and dealing with it is more like the people’s crisis with the cricket that played his violin and when the time came it just stayed hungry because it didn’t prepare for winter. That’s how the government, like a cricket, is trying to slip through the back door of an energy crisis so that it can once again make deals in private and steal. One such example has been happening to us for the past 4 years with the tender that was made tête-à-tête, and that is the procurement of bitumen for a public company, where the tank, according to the calculation made by the commissions in the party, costs astonishing 12,000 euros, and a few weeks ago JP Streets and Roads in Skopje procured similar material for 11,000 euros less, i.e. 1,200 euros,” Mickoski said.