Home Macedonia Mickoski: This hybrid-regime government divides the people on various grounds, instead of... 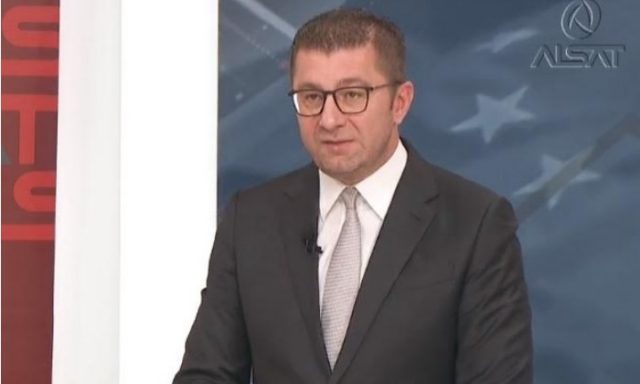 This undemocratic, hybrid-regime government in these difficult times, instead of focusing on real problems of the citizens, such as the fight against corruption, which is extremely large, it divides the people on various grounds, said the leader of VMRO-DPMNE, Hristian Mickoski, at Sunday’s event at the Continental Hotel, asked about his position after the latest statements of the government representatives, that with the vote to change the Constitution, it will be seen who is in favor of the EU and who is against it.

“You can see from the polls that the half that supports them is insignificant, i.e. less than 10 percent,” said Mickoski, who added that we all see, while the state and the Macedonian identity are being sold out, they do not stop stealing and rigging tenders in four eyes, while the standard falls at a gallop and the citizens struggle to feed themselves each month.