Home Macedonia Ministry of the Interior finds 86 migrants in Bogdanci 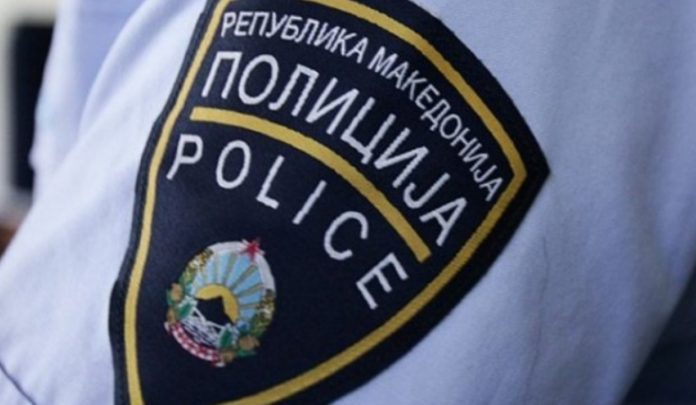 On 23.07.2022 at 11:30 p.m. at a place called “Kamenot” in Bogdanci, police officers from the Police Station for Border Crossing and Border Surveillance “Star Dojran” arrested D.M. (44) from Skopje, the Ministry of the Interior informed on Sunday.

During an inspection, 86 migrants from Pakistan, Syria and India, including minors, were found in a Scania truck with a trailer, which was driven by D.M.

The migrants were transferred to the “Vinojug” reception transit center in Gevgelija. The driver was detained at the police station and after the full documentation of the case will be filed against him