Home Macedonia Archbishop Stefan: We have nothing against the Greeks calling us Ohrid Archdiocese 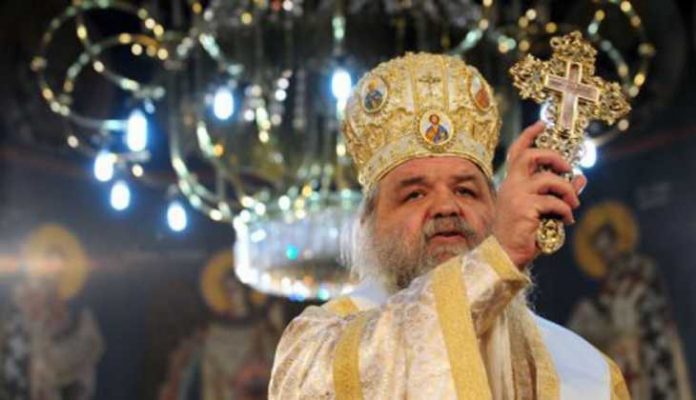