Home Macedonia Former Government Secretary General is in Greece, while his passport was confiscated? 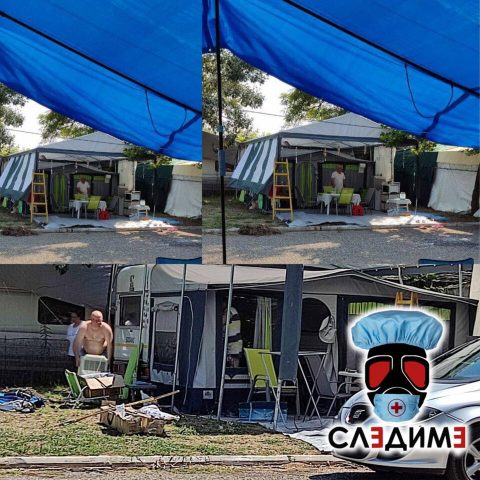 Photos of the former Secretary General of the Government, Draghi Rashkovski, have appeared on social networks, which are claimed to have been taken in a camp in Halkidiki, Greece.
Just one month ago, after a large number of media announced that former Government Secretary General Rashkovski asked the court to return his confiscated passport, which was taken from him as a measure to prevent him from leaving the country, Rashkovski himself announced his reaction to the public.
Rashkovski denied that he had asked for the passport back and said it was fake news to “cast a shadow on the ongoing legal process”.