Home Macedonia Macedonia on the 18th spot on the list of 20 countries with... 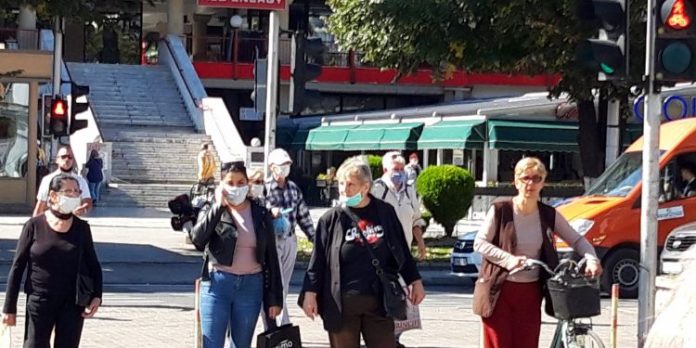 Macedonia will lose almost 11 percent of its current population by 2050, if the current trend of population reduction continues, the Visual Capitalist portal reported, citing data from the United Nations and the World Bank.
According to the projections until 2050, the population in the country, whose number is already decreasing, as shown by the last census, will decrease by an additional 10.9 percent, that is, there will be close to 200,000 fewer people living in Macedonia than today. Macedonia is 18th on the list of 20 countries with the largest projected population decline.
At the top of this list is Bulgaria, whose population is expected to decline by 22.5 percent over the next 28 years to 5.4 million people (a 60% drop from 9 million in 1987). Next in line are Lithuania, Latvia, Ukraine and Serbia.