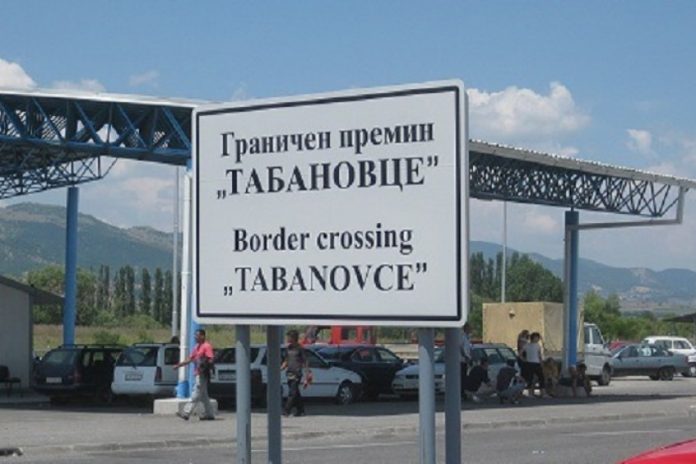 After the alarm that one of the lanes for the “Open Balkan” initiative was not working at the border crossing Tabanovce towards Serbia, two others were put into use which the trucks will be able to use without interruption, announced the Minister of the Interior Oliver Spasovski and the director of Customs Administration Slavica Kutirov.
As Spasovski and Kutirov said after the visit to the Tabanovce border crossing, the crowds during this period are very large due to the annual holidays, but every effort must be made to ensure a smooth flow of goods, especially those with a short shelf life, as well as a quick passage of passengers was made possible.
In order to speed up and facilitate the flow of goods, as Kutirov announced, starting October 1st the change in the import customs procedure will be implemented, which will allow in one hour, if the necessary declaration is correctly submitted and if the customs debt is settled, the goods to be automatically released into free circulation.