Home Macedonia Government is lying that the energy crisis will not be felt, VMRO-DPMNE... 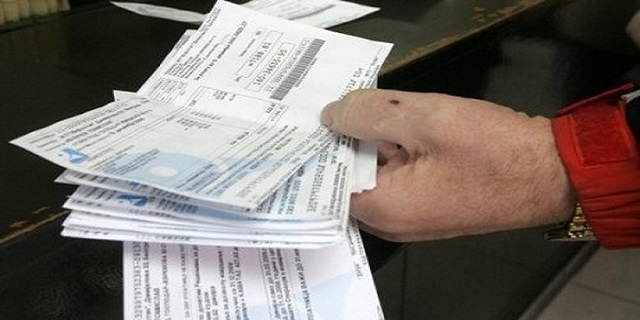 The Government is lying that the energy crisis will not be felt, why did then the heating become more expensive, VMRO-DPMNE responded on Sunday.

At the same time, in the address to the public, the opposition party reminds that just two days ago, the Energy Regulatory Commission (ERC), “as a result of the inability” of the Government to provide cheap energy, increased the price of heating by 15 percent.

The opposition party accuses the Government of wanting to justify its inability and to present the energy problem in the country only as a reflection of a global problem.