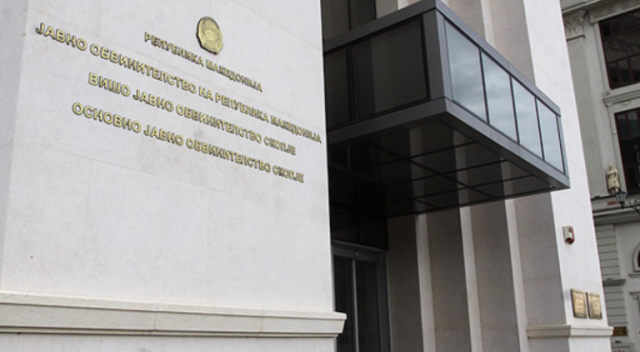 “During the filing of the established case, the horizontal authority and the organization of the Public Prosecutor’s Office were violated. The criminal report refers to persons from the Financial Police Administration, who, in accordance with Article 33 paragraph 2 of the Law on Public Prosecution, have police powers, and such reports are the responsibility of the Specialized Department for the prosecution of crimes committed by persons with police authority and members of the prison police. Accordingly, the three public prosecutors from the Public Prosecutor’s Office who acted on this case, and are not part of the Specialized Department, acted without competence on the criminal report. The public prosecutor of the RNM indicates that the case should be registered in the appropriate register and according to the schedule be assigned to a public prosecutor who is assigned to the Specialized Department,” reads the press release.