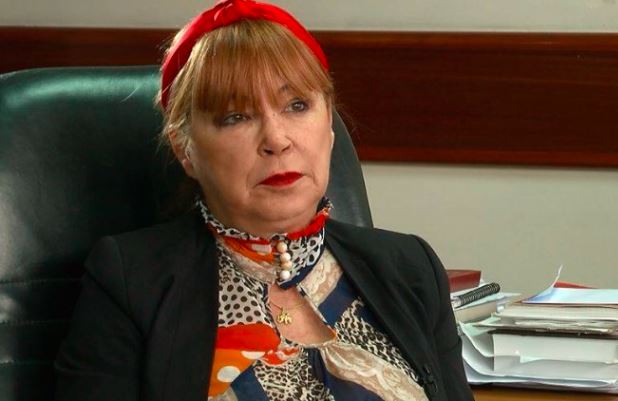 The head of the Prosecutor’s Office for Organized Crime, Vilma Ruskovska, disputes the report prepared by the Public Prosecutor’s Office of Ljubomir Joveski, regarding the search in the Financial Police Administration. She told Alsat TV that the public prosecutor has no legal right to interfere in the handling of a specific case. Earlier, the Public Prosecutor’s Office announced that they found irregularities among the prosecutors who conducted a search of Arafat Muaremi’s work. From there, they add that certain information was requested from the prosecutors, but Ruskovska denies that she was also called to give a statement.