Home Macedonia VMRO-DPMNE: Polls show that the Government does not have any support, and... 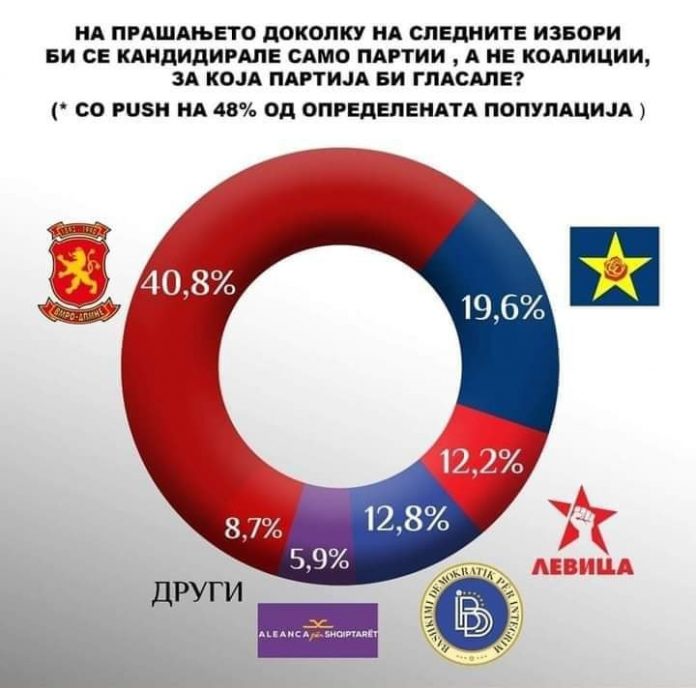 VMRO-DPMNE has twice the rating of SDSM, according to the party statement of the opposition VMRO-DPMNE.

“Polls clearly show that SDSM will suffer a disaster in the upcoming elections. That will be the outcome of their disastrous rule. The polls show that the government and the prime minister do not have any support, and Kovachevski is rated poorly. The bad rating of this government led by Kovachevski is because of criminal tenders, because of corruption, because of injustice, because of murky purchases like that of bitumen, because we have one of the highest inflation rates in the region, because of the lowest economic growth compared to the region, because of growing poverty and the collapsed standard. The Government has shown that it neither knows nor wants to deal with the problems of the citizens. Officials from the SDSM government are only committed to crime and personal enrichment. The polls, which they have themselves, show that their rating is in free fall,” VMRO-DPMNE points out.