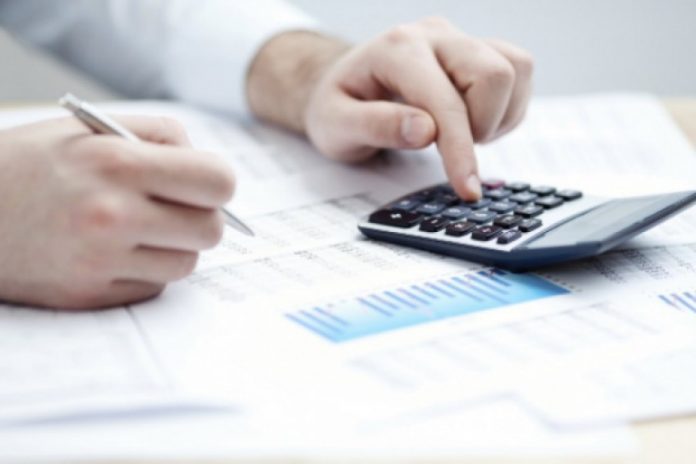 On January 1, 2023, the progressive tax and interest tax on bank savings should start, and the reform should be completed in 2025 with the phased introduction of new concepts for contributions to salaries and fees, profit tax, VAT collection, etc. According to Finance Minister Fatmir Besimi, the fiscal effect without VAT, for which there is no calculation, would amount to an additional 54 million euros, and the goal is to support economic growth, have fairer taxation and reduce the gray economy.
The plan is also to introduce an obligation to pay installments of income from work with work contracts. Besimi says that there is no royal proposal for that, and there are proposals from the International Monetary Fund and the World Bank. And that’s not new. This kind of tax was proposed at the time when Nikola Gruevski was Prime Minister and Zoran Stavreski was Finance Minister, but was canceled after mass protests by the citizens.