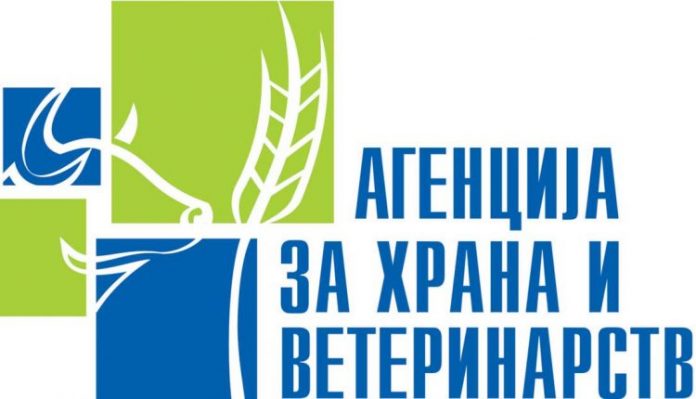 African swine fever is spreading at an epidemic rate across the farms of the eastern region. The Food and Veterinary Agency (AFV) informs that 6 cases of diseased pigs have been discovered in the country in Damcha, Pijanec, Kochani, Cheshinovo, Obleshevo and Mojance. This swine virus threatens domestic animals, and farms are located as hotspots of infection within a radius of 3 kilometers.

Since there is neither a cure nor a vaccine, the Agency will exterminate the pigs on this perimeter and the livestock farmers will be compensated for the damage. The AHV says that they are forced to humanely destroy all pigs within a radius of 3 km as a precaution around the hot spot, which means that the small farms where residents keep a few pigs for their own needs will also be covered. According to initial estimates, it is about 400 subjects.