Home Macedonia SDSM/DUI authorities have nothing else to offer the young people except lies,... 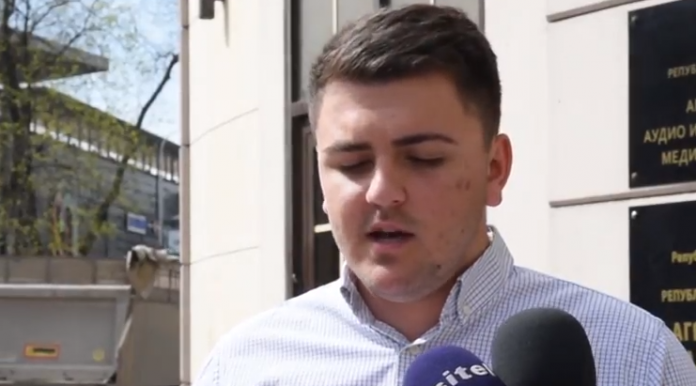 Today is the International day of Youth, although my first intention was to congratulate this day in my name and in the name of the Youth Forces, but in the last years of rule of SDSM and DUI they have nothing else to offer to the youth except promises and lies. In recent years, despite the unfortunate statements that pupils, students and young people are a priority for them, we can only see the opposite. They promised student cities, and from the pictures that reach us from the students, we can see that they haven’t nailed a nail in the already existing student dormitories, head of the VMRO-DPMNE Youth Forces Sergej Popov told the media on Friday.

Popov pointed out that the government promised better quality education, and in recent years, except for the free fall in the rankings of the state university, nothing has changed.