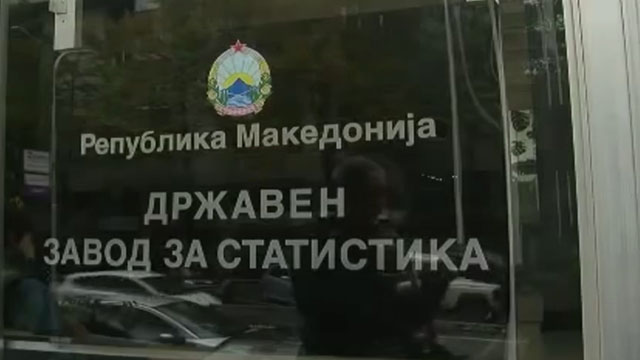 The State Audit Office (SAO) on Friday released the final audit report: “Efficiency of the measures and policies taken to reduce the effects of the pandemic in the tourism sector.” It states that there is a low level of implementation of government measures and that the unavailability of timely, consolidated and clear data on the financial support granted makes it impossible to prepare efficient analyses.