Home Macedonia Pendarovski on the 21st anniversary of the Framework Agreement: We built a... 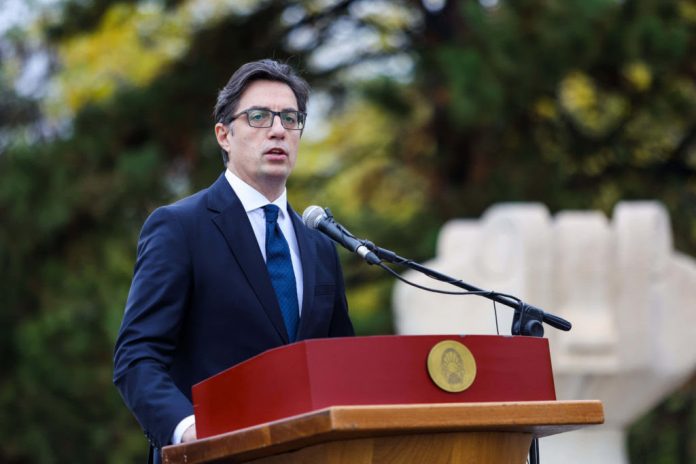 Part of the message sent by Macedonian President Stevo Pendarovski on the occasion of the 21st anniversary of the signing of the Ohrid Framework Agreement:
-“21 years ago, in Ohrid, the party leaders of the four then largest political parties, along with President Boris Trajkovski and the representatives of the EU and the USA, signed the Framework Agreement which prevented the further escalation of the conflict and brought peace and stability as prerequisites for further democratic development of Macedonian society. The key benefits of the agreement were the preservation of sovereignty and territorial integrity, as well as the unitary character of the state. It also laid the foundations for constitutional and legislative changes that guarantee the rights of the less numerous ethnic communities.
In the past 21 years, among other things, through the implementation of the Framework Agreement, we became a full NATO member, and we received candidate status and started accession negotiations with the European Union.