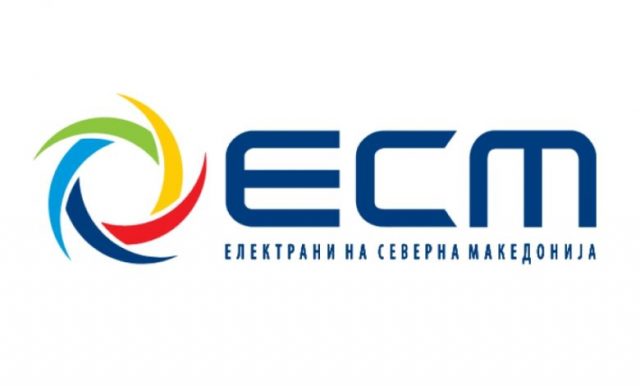 AD ESM says that the increased production is due to the increased mining of coal in its own mines, the purchase of coal for additional production, and the readiness and technical maintenance of the blocks.