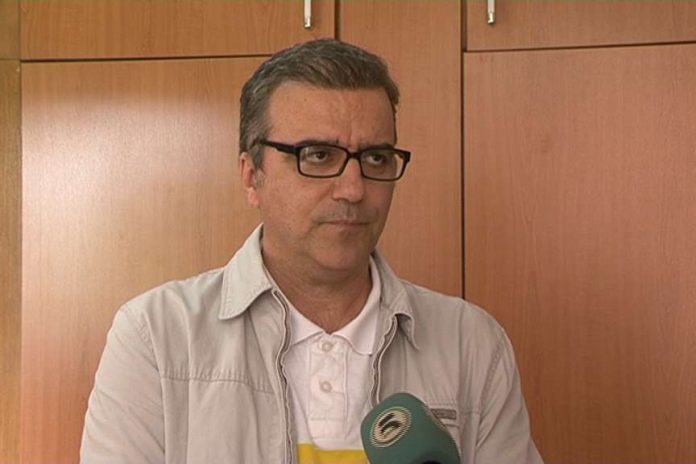 “This written document unequivocally shows that the doors are being opened for the unhindered operation of Bulgarian propaganda in Macedonia, which is implemented by the authorities in Sofia as part of the decade-long policy towards the Macedonian issue, a strategy prepared in the first decades of the 20th century.

The consequences of the conclusions reached in the report will be long-lasting and will be especially strongly felt by the next generations of Macedonians who will witness the redefinition of Macedonian history in all its periods: from antiquity to the 21st century.”

The professor believes that if the Document is applied in reality, it will enable the institutionalized assimilation and denationalization of the Macedonian people with the ultimate goal, instilling an artificial Bulgarian national consciousness in the Macedonian students through the educational system, specifically through the change of the curriculum and contents of the history textbooks.

According to Zhezhov, if the conclusions of the report are implemented in the Macedonian education system, the Macedonian people will be forced to study Macedonian history in their homes, to pass it on from generation to generation to the next Macedonian generations and in this way to protect themselves from harmful influences of the Bulgarian propaganda in Macedonia.