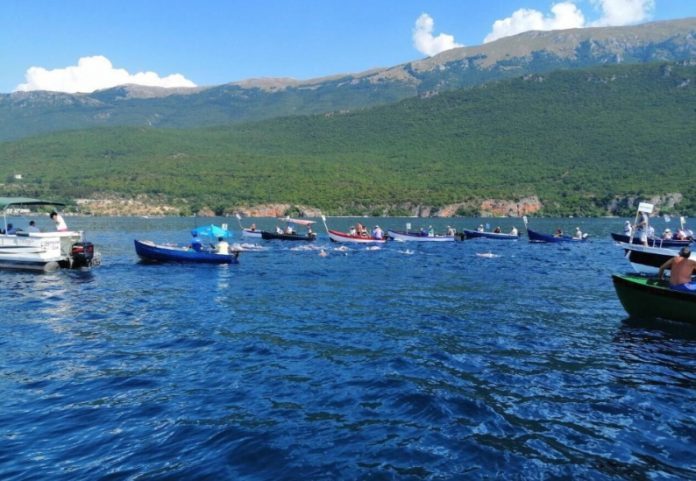 Ohrid Mayor Kiril Pecakov decided to hold the 60th anniversary edition of the Ohrid Swimming Marathon this year, which will be organized by the Ohrid Municipality.

The marathon will be supported by sponsors, as well as the Agency for Youth and Sports. After many years of tradition and organization of the marathon by the Macedonian Swimming Federation, this will be the first time that the entire organization is organized by the Municipality of Ohrid. In this way, the holding of the event is saved, because the Federation has a blocked account and could not organize the marathon.

The mayor of Ohrid Pecakov pointed out on Wednesday that it is a shame not to hold the manifestation that is a hallmark of Ohrid.

ion between two countries, the truth of history does not depend on the signatures of the countries,” Sajkoski added.