Home Macedonia SDSM’s Tetovo councilor list holder pretended to be Albanian to get a... 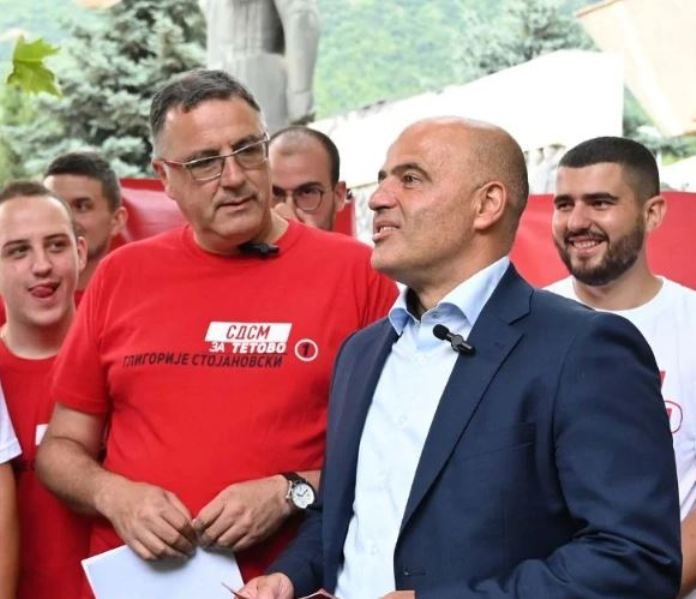 In order to get a job at the Inter-Municipal Center for Social Affairs Tetovo, the current SDSM councilor list holder for the local elections in Tetovo, Gligorije Stojanovski, stated in the application that he was Albanian, because the job ad stated that it was intended for the employment of Albanian candidates.

By doing this, Stojanovski was hired by the decision of the director of JU MCSR Tetovo, taking the place of other candidates, an image that in the last few years since SDSM has been in power is more and more common, as Macedonians to get a job along party lines, on advertisements it is written as Albanians, Roma or Turks.

This was the reason for a candidate who was promoted and was ranked lower on the list, because Popovski took her place with the statement that he is Albanian, to file a lawsuit against JU MCSR Tetovo.

Furthermore, the court ordered the director of the MCSR Tetovo University to issue a new job ad, but also to pay the costs of MKD 63,040.